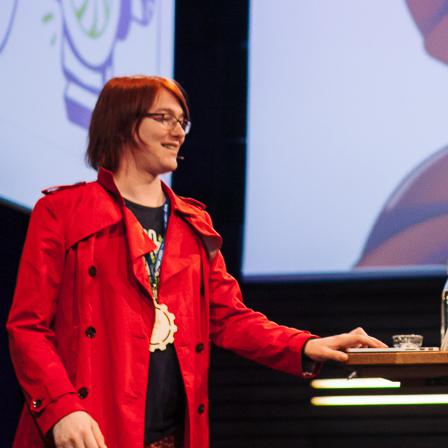 Amber Brown (HawkOwl) is a freelance software developer and the release manager of the Twisted project. She’s known for her Python 3 porting drives and modernisation of the Twisted codebase. She is a frequent speaker, keynoting DjangoCon AU ’15, PyCon CZ ’15, and speaking at PyCon Australia and Django Under The Hood.

Web frameworks like Django are designed around the traditional request-response cycle — a request comes in, a response is generated, and that is delivered to the client. In the day of “single page” applications, where only sections of the page are updated through requests, doing real-time can be clunky. Twisted, and things that build off it, like Django Channels, might be the way forward. What problems does this fix? How does this make the user experience better? What new issues arise when you're doing everything asynchronously? And how will this change in the future? are all topics we'll get in to. 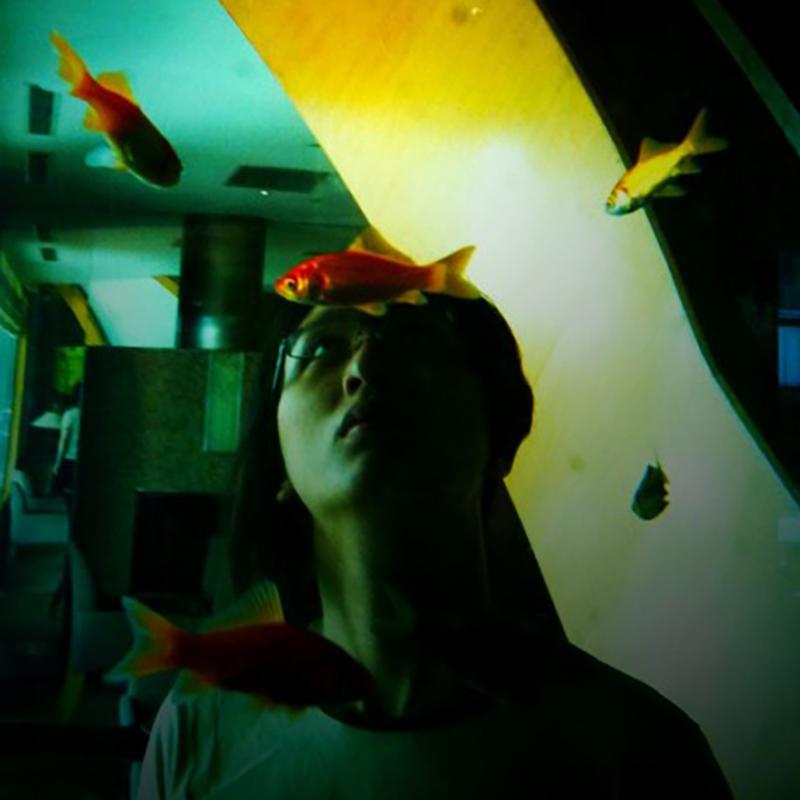 Audrey Tang, a civic hacker who grew up among Tiananmen exiles, is known for revitalizing the computer languages Perl and Haskell, as well as building the online spreadsheet system EtherCalc in collaboration with Dan Bricklin.

In the private sector, Audrey works as a consultant with Apple on computational linguistics, with Oxford University Press on crowd lexicography, and with Socialtext on social interaction design.

In the third sector, Audrey actively contributes to Taiwan’s g0v (“gov-zero”), a vibrant community focusing on creating tools for the civil society, with the call to “fork the government”.

Talk: “The world after tomorrow”

(Talk description can be found on the collaboration note) 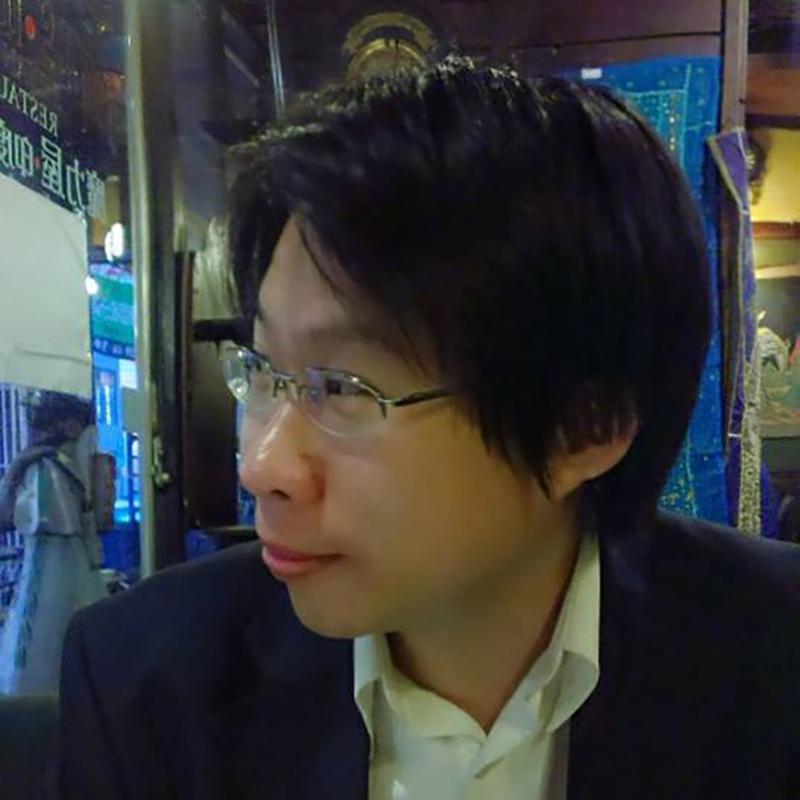 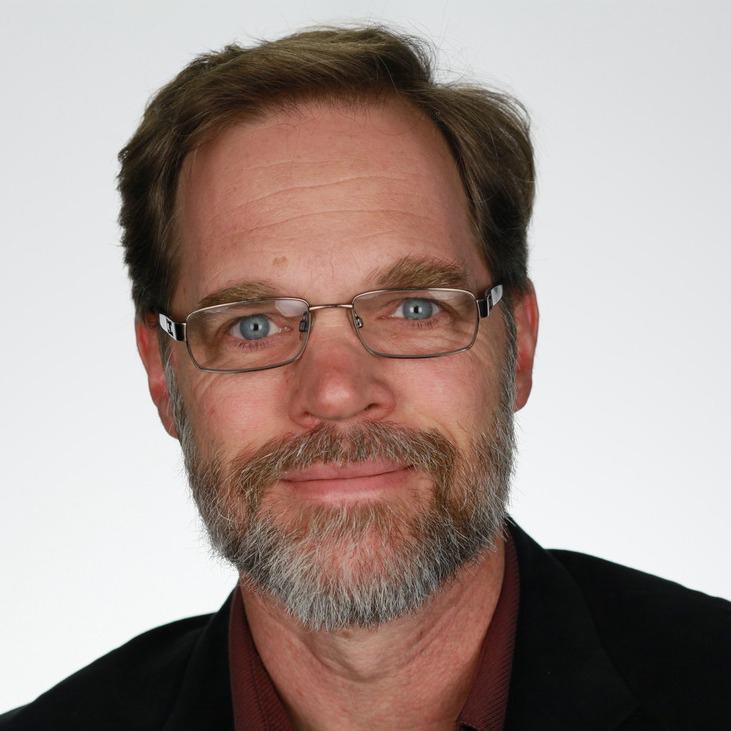 Paul Hildebrandt has been a Senior Engineer with Walt Disney Animation Studios (WDAS) since 1996, and has worked in both Systems and Software engineering. His current title is Senior Software Engineer and Product Owner for the Playback tools among his primary duties is spending time working with the artists, understanding their needs, and designing tools to assist them. If he is lucky, he gets to write code.

Hildebrandt leads a team that is responsible for developing the digital asset manager, media player, dailies review system with a mobile interface, and other related tools. These tools are available on a variety of platforms including Linux, Mac, iOS, and Android. Among the Disney animated films that he has contributed are Zootopia, the Oscar® winning hits Big Hero 6, Frozen and Oscar®-nominated box office hits, Wreck-It Ralph, Tangled, Bolt, Treasure Planet, and Dinosaur. He is WDAS’ evangelist for PyCon and other Python sponsorships.

Prior to joining Disney, Hildebrandt spent eight years with Hughes Aircraft as a Senior Engineer working on commercial in-flight entertainment for airlines and the Stealth Bomber trainers. He also served as the electrical lead for a team that raced a solar car across Australia in the 1990 World Solar Challenge. The team finished in the top third.

Hildebrandt was born and raised in Anaheim, California. He received his BSEE with a focus on Computing from California Polytechnic University Pomona. He resides outside of Los Angeles with his wife and three boys.

Paul will take you through the process of making of a Disney movie. He will use examples from Zootopia to explain and illustrate the steps in making a movie and explain where technology, specifically Python, is involved.

The Walt Disney Animation Studios has a long history of creating acclaimed animated films and continues to be an industry leader with regards to artistic achievements, storytelling excellence, and cutting-edge innovations. Since the 1923 release of Snow White they’ve been pushing forward technology in the art of movie making. This push continues in the modern day with classics such as Oscar winning box office hits "Big Hero 6" and “Frozen” and Oscar nominated hits “Wreck-It Ralph”, “Tangled”, “Bolt”, “Treasure Planet”, and “Dinosaur”.

One of the most common questions we get when attending PyCon is “Why are you here?” People seem confused that technology, especially Python is used in the making of animated films.

(More talk description can be found at here) 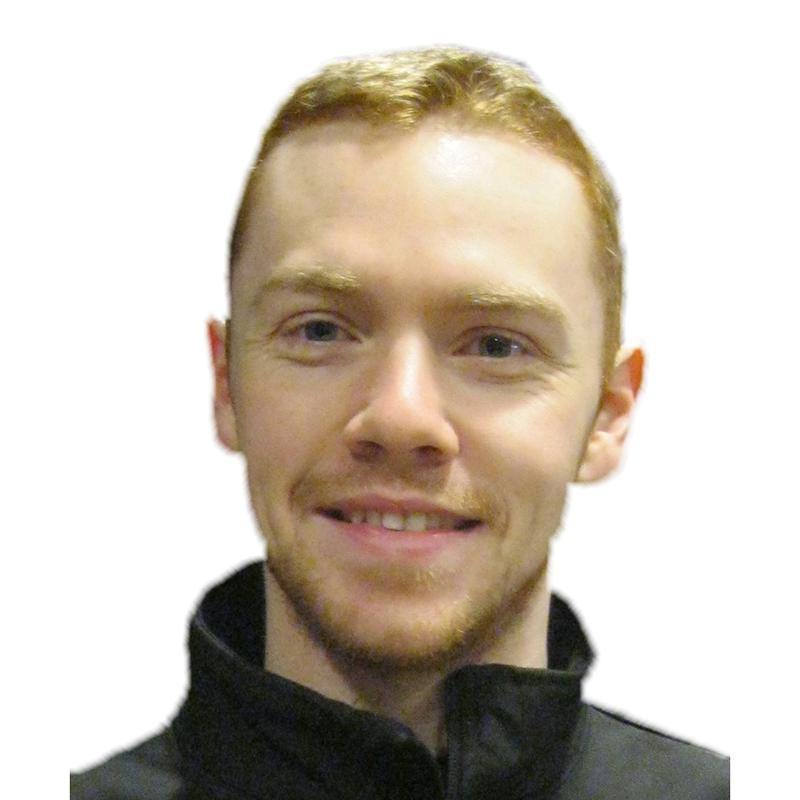 Steve is an engineer who tells people about Python and then gives them excuses to use it and great tools to use it with. He works on Python Tools for Visual Studio, contributes to many of Microsoft’s Python libraries, and is a core contributor and Windows expert for CPython.

He now works as a software engineer at Microsoft.

Do you know how to talk? Do you know how to write? Good! Those are how you tell people about your ideas, whether online, at conferences, in printed media, or in code. But when you talk or write, are you thinking about why? Are you intentional about your message, your medium, and your meaning? In this session, Steve will explore some of the things to think about whenever you sit down to write, stand up to speak, or open your laptop to code. Not everyone will be a better speaker or writer by the end, but you will be able to be a more intentional communicator.