PyOT - The Merge Between Python and the Internet of Things Concept

The Internet of Things Concept has become a trending, booming concept in today's time, and almost every tech enthusiast would know it. It is being used all over the place; starting from in homes to being used in big scale appliances such as building the smart city. In this talk, I will be going over how the concept has been applied in Python over time and how it has progressed thus far. I will relate to some projects that implement the IoT concept within Python (including some of my own for reference) to further illustrate how it has become widely applied in many cases, from some simple ones to some also from an advanced level. I will then further talk about how this has been very beneficial from a consumer standpoint, and how the methodology of its usage can be developed with practical uses. After that, I will talk about the future of this concept within Python, and how I see this concept will grow in this platform, and the future developments that can still be done through here.

When I talk about how the IoT will be implemented into Python, I will be going into three different platforms of its usage in particular: Arduino, Raspberry Pi, and Intel Edison. This will include some of my own experiences in projects involving those platforms as well, while also talking about how other IoT services such as AWS can also connect to this interface. One of the examples of its usage will be through a library made for TCP/IP connection to generate data collected from a device placed in another location. This talk is categorized as a community talk because the talk is also intended to invite the audience to contribute to the Python community through their innovations with IoT as well so that it can bring benefit to many people. All these techniques are to further the knowledge of the Python community in this way. 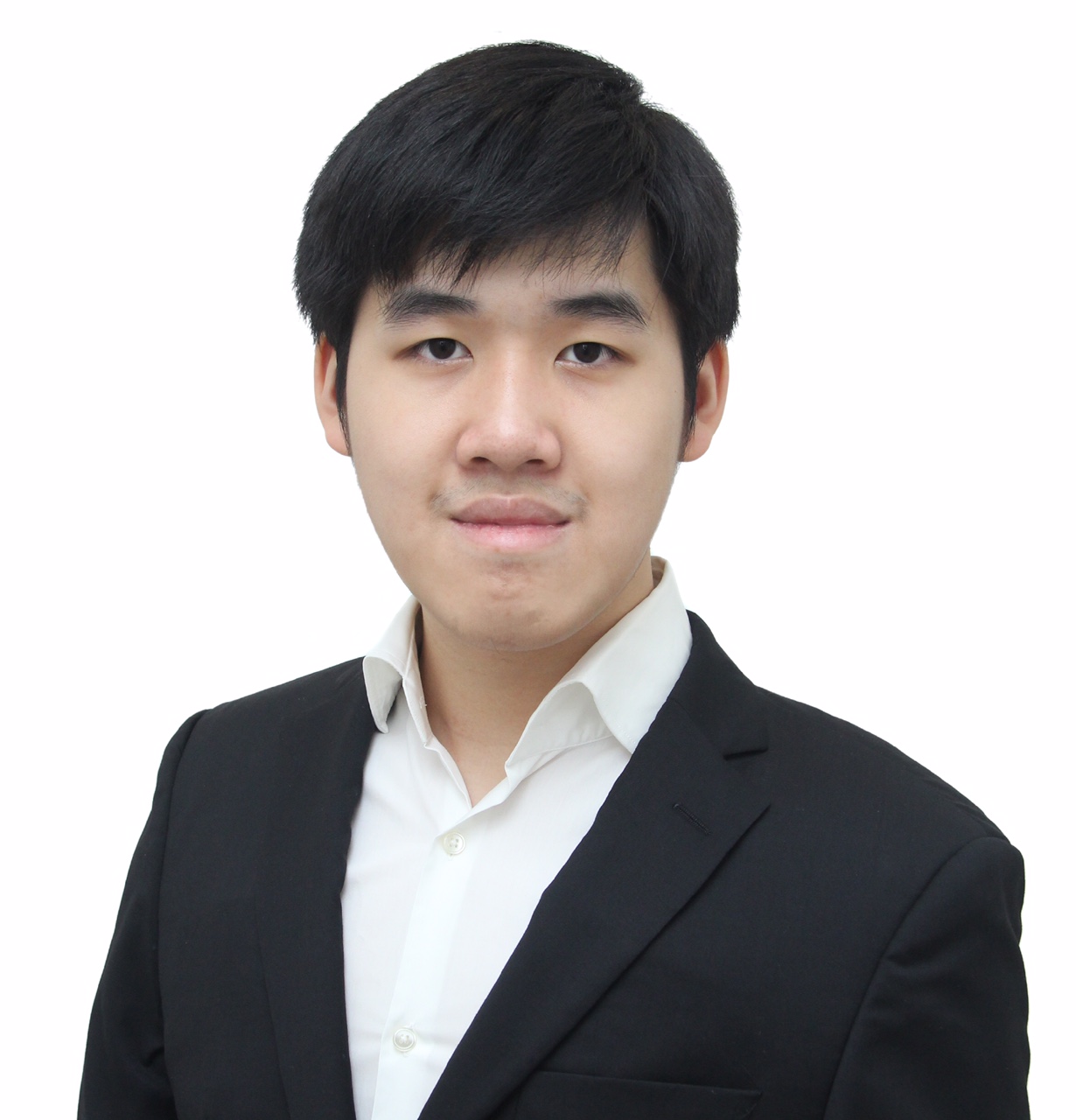 Renaldi Gondosubroto is the Founder and CEO of GReS Studio, a company that promotes the concept of the Internet of Things by creating solutions for problems around the community while utilizing the concept. Leading his team of individuals that share the same passion as him with the IoT concept, he leads his company with the vision of being able to have an interconnected world where both individuals and companies can share big data with one another. Starting from just a hobbyist of programming in different languages including Python from a very young age, he eventually decided to venture into working within the IoT technology sector when he created an innovation to help combat a problem all around us which everyone encounters in their daily lives: air pollution. Throughout his time leading his company, Renaldi enjoys sharing his experiences regarding practices and trends that he believes are of importance to develop and navigate through the technologies of today.